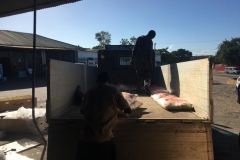 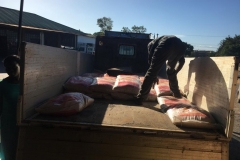 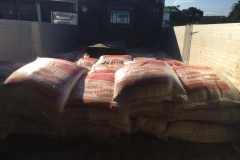 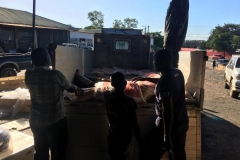 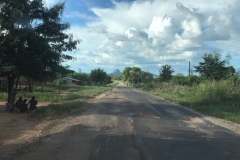 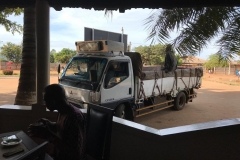 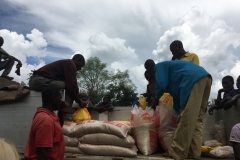 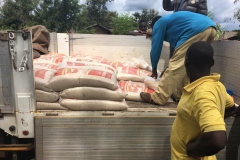 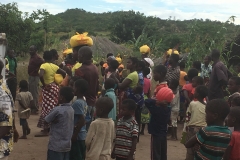 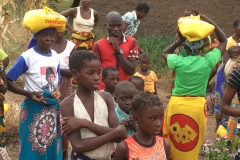 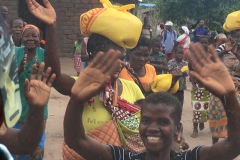 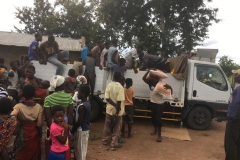 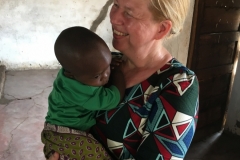 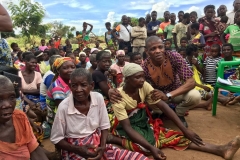 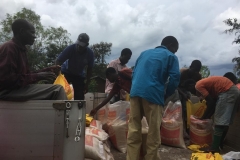 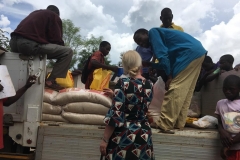 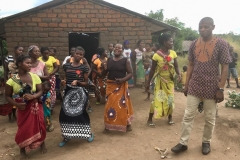 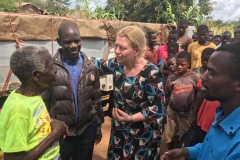 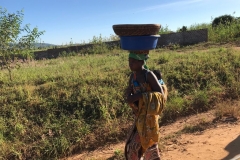 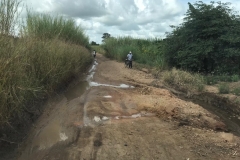 We had been planning our visit to Africa for a few weeks, and we had already planned our visit to our locations in Kenya, Uganda, Tanzania and Rwanda. But then this devastating tropical storm came to Mozambique in southwest Africa in March. Mozambique is the neighboring country of Tanzania.

The thought of going to the disaster area for at least a week to help didn't let go of us. One can probably ask the question whether two can really make a difference or not .. Maybe after a week we would simply have had to leave again without doing anything ..

But finally we found a way to fly from Nairobi to Pemba in Mozambique, and we got the necessary visas in time.

No, we could not join any other aid organization (we were probably too spontaneous for that), but it was possible for us to rent a truck in Pemba, load it with rice and drive it to Cuamba, next to the border of Malawi. There, too, the foothills of the tropical storm had affected large parts of the harvest.

A group of pastors was waiting for us in Cuamba, who had called together the needy in the villages while we were traveling by truck.

It is difficult to say how many people we could really help, but 2000 kg of rice may be enough for 8000 meals. Rice is stable and a great help in this area for the poorest of the poor, who otherwise can only feed on corn (which was destroyed by the heavy rain).

Could we make a difference this week? At least we saw a lot of grateful people and happy faces.

We just couldn't look away.